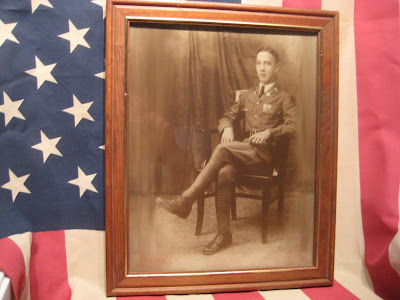 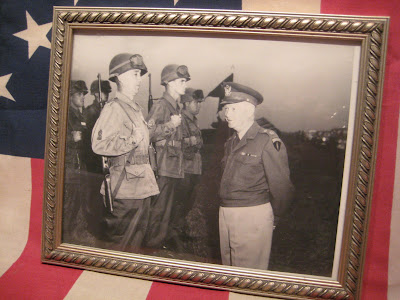 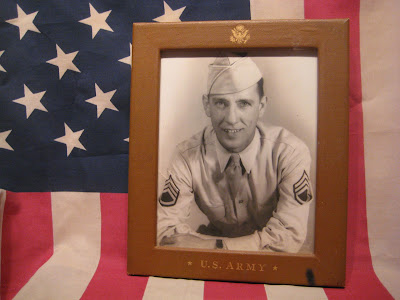 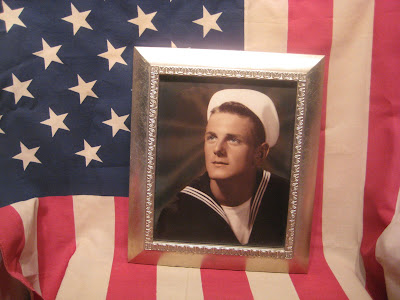 "AS WE EXPRESS OUR GRATITUDE, WE MUST NEVER FORGET THAT THE HIGHEST APPRECIATION IS NOT TO UTTER WORDS, BUT TO LIVE BY THEM." John Fitzgerald Kennedy

On this Veteran's Day, I wanted to show you two of my favorite Veterans. I have a brother that was in the service, three brothers-in-law, a father-in-law, friends and more, who have served. Every one of them are special. Just as all Veterans are special. Where would we be without them?

My husband, Richard Eaton, was in the Navy from 1961 to 1965. He and his brother, Bill, joined on the same day. Richard served on the U.S.S. Sperry AS12. He served during the Cuban Missle Crisis. He loved the Navy. Just look at this photo of him. Cute, huh? Yes, these sailors....gotta love 'em. I didn't know him then, but when he got out of the Navy, he went to work at Rocketdyne in McGregor, Texas, where my Dad, retired from the Army, worked as a guard. Richard loved the Navy and sometimes I think he'd still like to go back and join again. He's just a great guy and my hero.

Then, there's my Dad, Cyril Joseph Williams. He was born in Philadelphia in 1909. Joined the Army when he was sixteen. He was in a orphanage and his older sister, Marquerite, lied about his real age so he could join. Just as Richard loved the Navy, my Dad loved the Army and stayed in until 1953. When he retired, he went to work as a security guard in my Mother's home town, where he worked until he passed away in 1973. He was a great guy, too. I have photos here of him when he was very young.

Then, there's this photo taken when he was around 34 or 35 years of age. Behind this photo I found one of me as a baby, so I figured it was taken not too many months after my birth in 1944. We are not sure when the photo of my Dad and General Eisenhower was taken, but I know it was a while after I was born. I love these photos.....all I have left to remember my Dad by. And, remember, I do.

My two great guys.......now how many times do I multiply by to know how many other men and women I owe a debt of gratitude to? So many. So, whoever you are out there.....to all who serve...and to the families of those who serve......I THANK YOU. All of you. You are just the BEST!!! And, I remember you always...especially today....of all days. Pat
Posted by Pat at 9:02 PM

I loved your pictures Pat. Thanks for letting us see them. blessings, marlene

Mom, thank you for sharing your beautiful post about Dad and Grandpa...I have always been so proud that they served our country and I like you, thank everyone who sacrifices to do the same. Love you and thanks again.

Thank you for sharing the photos and memories. 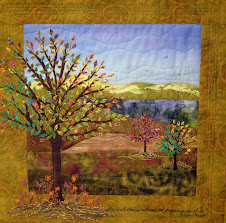